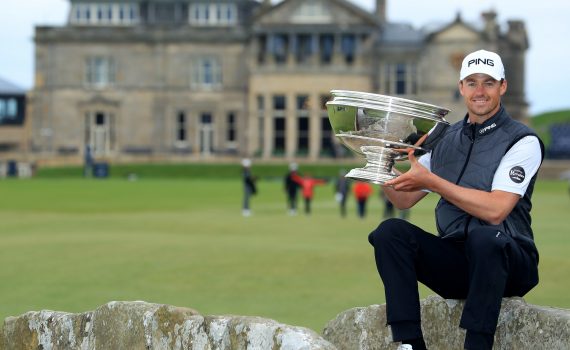 Rookie Victor Perez says his maiden European Tour title at the Alfred Dunhill Links Championship has “proved” he can “do it at this level”.

Dundee-based Perez, 27, claimed first place in his 29th appearance after posting a final-round 70 at St Andrews.

He narrowly missed his 12-foot birdie putt at the last but a close-range par was good enough to see him win by one shot to edge out England’s Matthew Southgate.

Southgate finished alone in second on 21 under after he also parred the last. 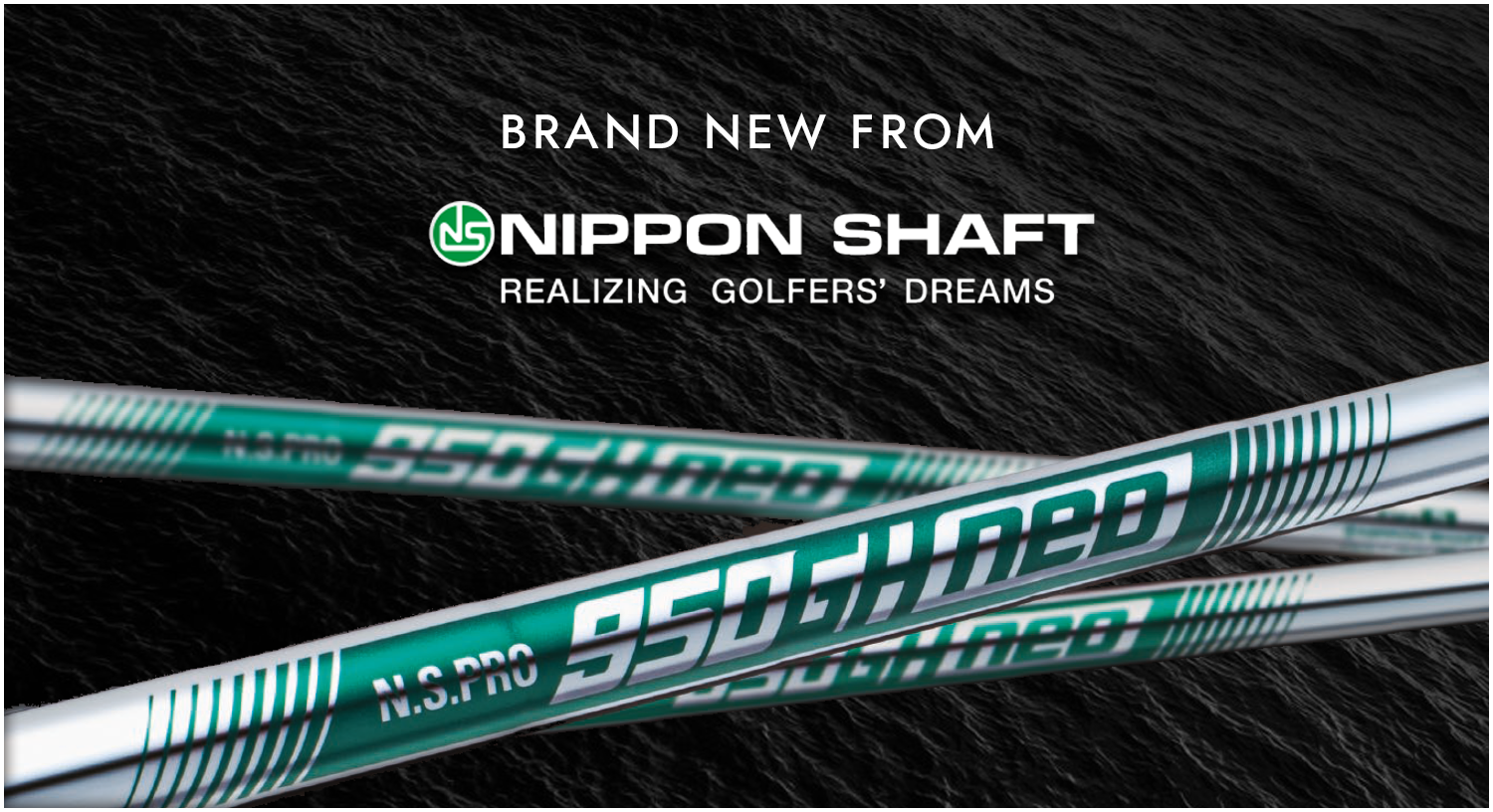 Nippon have announced their new addition to the tour-winning NS PRO line, the 950 NEO. With the same light feeling as the 950GH steel shafts, the 950 NEO has been created to cater for larger iron head designs with strong lofts and lower center of gravities (CG) that have grown in popularity over the last 20 years.  While inheriting the superb handling and directional accuracy of the 950GH , NEO better matches today’s iron heads with rigidity  characteristics refined by patented processes from Nippon’s NS Pro Modus 3 line: Multi Heat Treatment Technology (MHT) and Multi Shape Adjustment Technology (MSA). 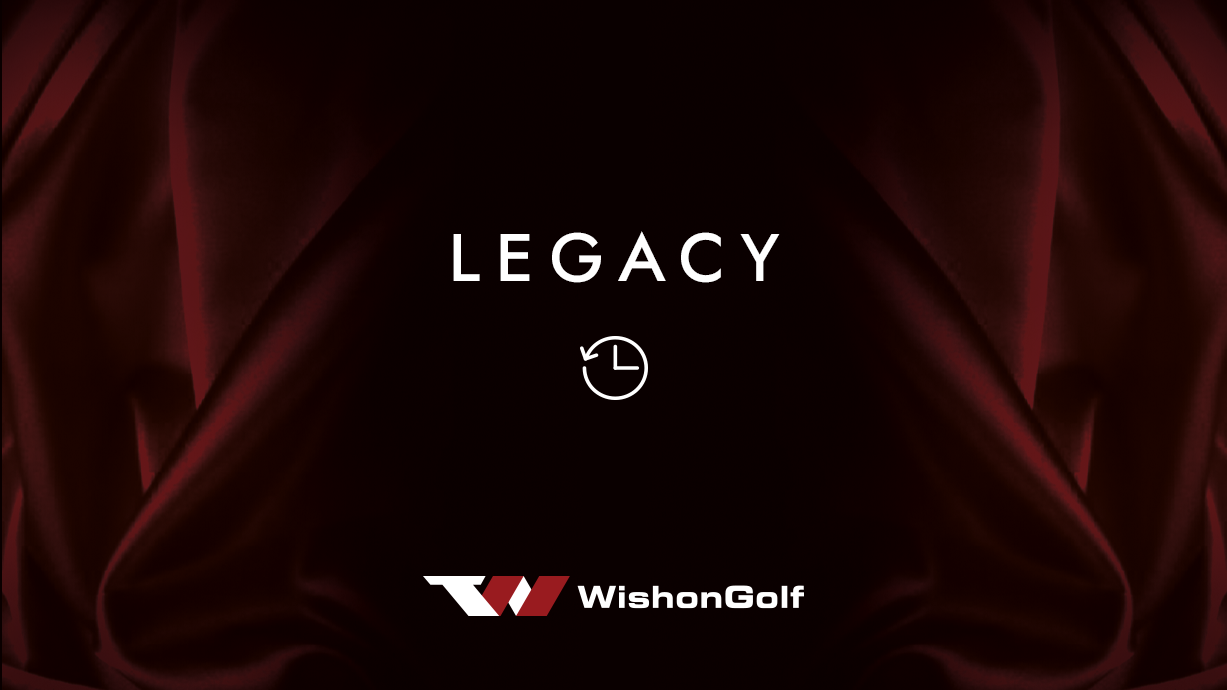 The Legacy Section is now up at Wishon Golf’s new website. Here you’ll find all the retired Wishon designs from over the years with specs and other pertinent information for clubmaking and clubfitting.

Honored to be in the bags of the best players in the world with 58 TENSEI™ Drivers Shafts in Play and 109 Total Driver Shafts in Play.#MitsubishiChemicalGolf #MCAGolf #TENSEI #Diamana #WInCount pic.twitter.com/YYPzaPYWZq

Full drawers for the fall season. 🍂

Which one of these grips will take home the 🏆 this week in Napa?#1GripOnTour pic.twitter.com/Z4mKurVqRj

CARLSBAD, CA – September 24, 2019 – Pro’s Choice Golf Shafts, Inc. announced today that the winner of the Sanderson Farms Championship, held at the Country Club of Jackson, in Jackson, MS was playing a Graphite Design Tour AD DI-85 X-Stiff flex hybrid shaft in his Ping i200 #3 iron. The champion won his first PGA Tour tournament of his career on the first hole of a sudden death playoff.

Ready to attack the pins this weekend with Recoil 🎯 #FridayFeeling #1graphiteironshaft pic.twitter.com/geEdFgDojB