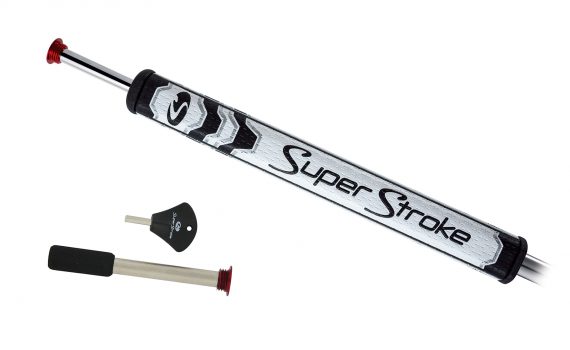 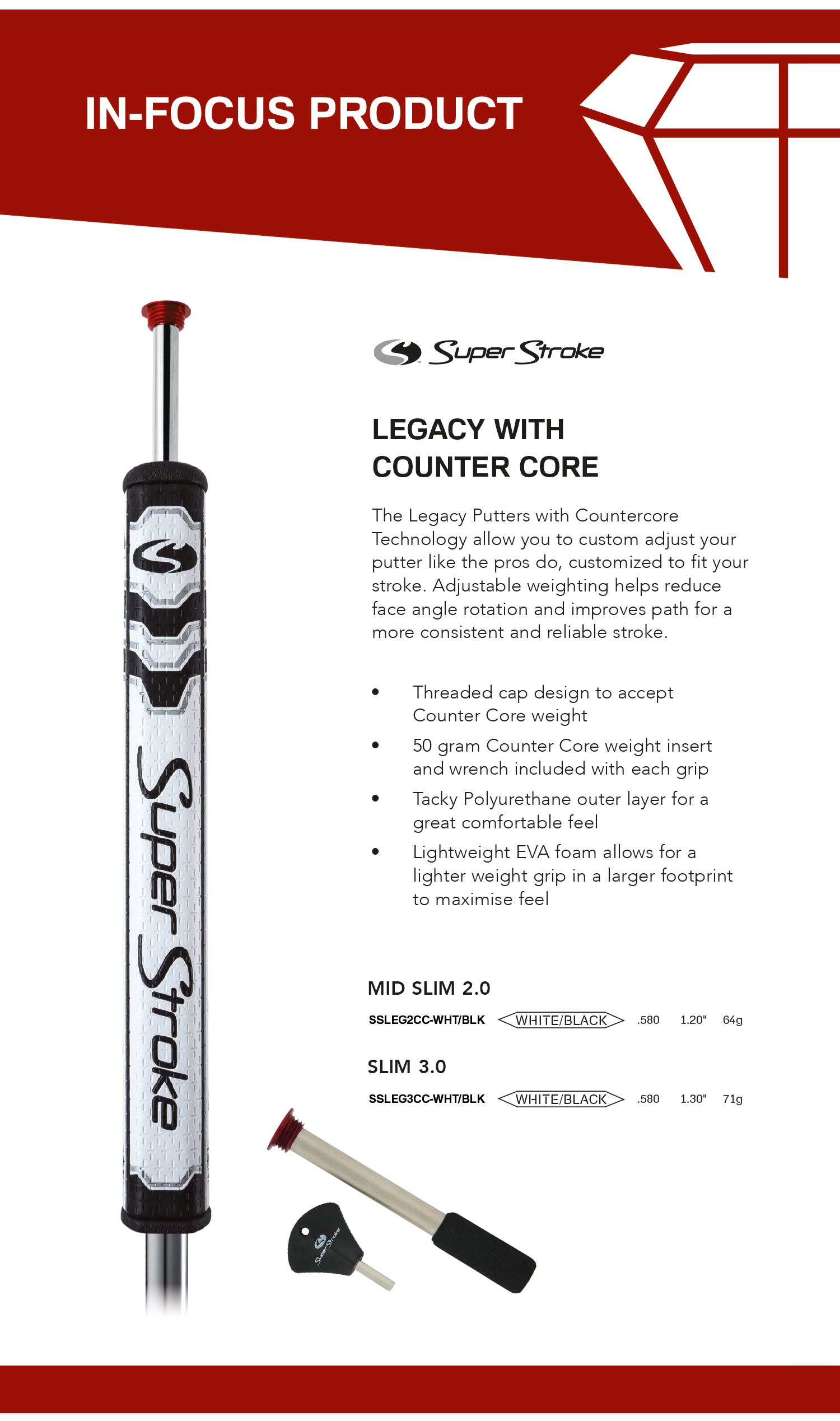 Lamkin Corporation – the original manufacturer of premium golf grips – would like to congratulate the winner of the European Tour’s Race to Dubai on his incredible season that has finished with him taking the #1 spot at the top of the European Tour rankings.

Equipped with Lamkin’s TS1 grips, Europe’s #1 has had the season of his life that has included victory at the European Tour’s flagship BMW PGA Championship, his first PGA Tour victory at the Quicken Loans National, his first Major at the 147th Open Championship at Carnoustie, and an unprecedented 5 points from 5 for Team Europe at the Ryder Cup in Paris.

Some say #BlackFriday but we prefer Onyx Friday.. pic.twitter.com/9jf25DJh2a

Designed to support mission critical applications in the aerospace industry, the MR70 carbon used in the QUARANTA™ Sapphire is up to 20% stronger than conventional carbon fiber and trusted aboard some of the world’s most advanced commercial aircraft. https://t.co/CanoVChajS pic.twitter.com/eBou8wSMow

“Golf is the loneliest sport. You’re completely alone with every conceivable opportunity to defeat yourself.”
— Hale Irwin#MondayMotivation pic.twitter.com/HP0pq77ko3

Today we are thankful for all of you, the ones who love the game of #golf as much as we do. Time to go chase some Turkeys and Birdies. 🦃 #HappyThanksgiving pic.twitter.com/oZoICbqyOM