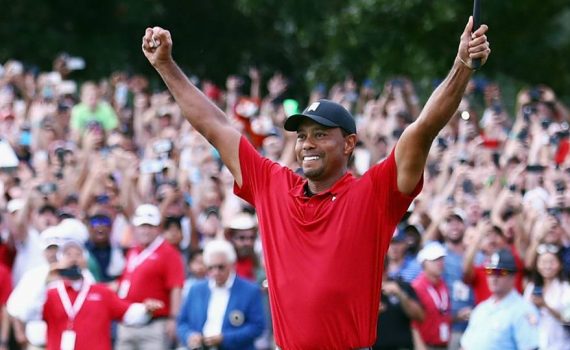 The Ryder Cup is upon us and to celebrate, we’re running a Predictor Competition. Simply fill in the form further down to be in with a chance of winning a strictly limited piece of Ryder Cup history – a 2014 Ryder Cup Commemorative banknote. 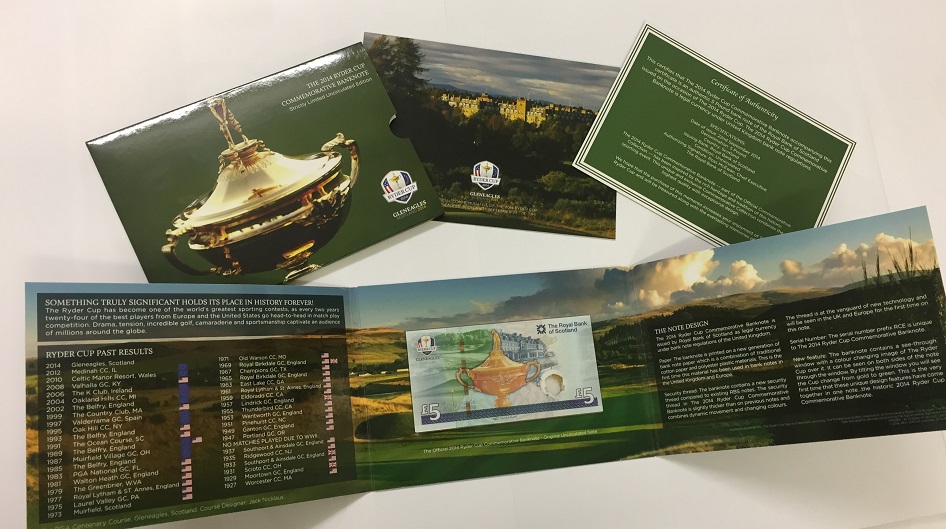 Tiger Woods made an astonishing comeback in Atlanta at the season-ending Tour Championship, his first win in five years. His victory is his 80th PGA Tour title

Justin Rose lost his world number one ranking, but secured the overall FedEx Cup which determines the season-long PGA Tour champion – the first Englishman to do so.

English golfer Oliver Fisher has carded the first round of 59 in European Tour history at the Portugal Masters. The 30-year-old made 10 birdies and an eagle for a 12-under second round in Vilamoura and just missed out on going even lower on the final hole.

Fan of our MODUS³ irons shafts? We offer graphite driver shafts that may provide similar feel and performance to your MODUS³ shaft. Please visit us at https://t.co/57ig5McCoS for details. Happy Weekend! pic.twitter.com/fnizw9qdNs

@kbsgolfshafts is the Fedex Cup Champion & #1 in the Official World Golf Rankings w/ a FULL BAG of C-Taper in his irons & Hi-Rev 2.0 in his wedges. Why haven’t you switched? | Player Driven. Tour Proven. | 🌹#lookfortheredlabel #kbsgolfshafts #world#1 #winning #fedexcupchampion pic.twitter.com/kevdjgHXse

Ariya Jutanugarn wins the 2016 CME Race for the Globe Trophy and the 2016 Money Title on the LPGA Tour. #SteelFiber #ThrowbackThursday pic.twitter.com/m1Fo1IpA3S

The 12 Key Specifications of Custom Clubfitting for Golfers

Tom Wishon talks us through the 12 Key Specifications of Custom Fitting for Golfers.