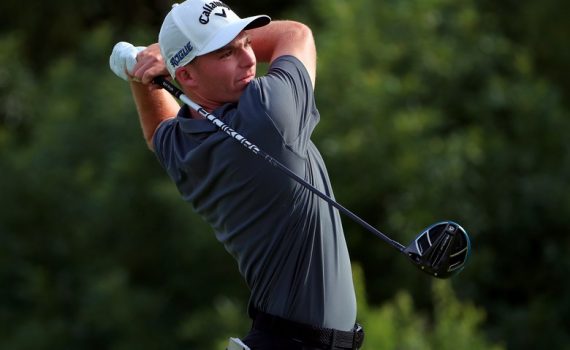 Aaron Wise claimed his first PGA Tour Victory in Dallas at the AT&T Byron Nelson. The 21-year old hit six birdies to card a round of six under 65, finishing three shots ahead of Marc Leishman on 23-under overall, whilst claiming a new tournament record.

Our in-focus product for this week is the new premium Tour AD IZ from Graphite Design.

In stock and available to order now.

Pro’s Choice Golf Shafts, Inc. announced last week that the winner of the PGA Tour Players Championship, who won by an impressive 4 strokes, played a Graphite Design Tour AD IZ 5 X-Stiff Flex wood shaft in his driver, and a Graphite Design Tour AD DI 105 X-Stiff Flex hybrid shaft in his hybrid. The champion was also ranked #1 in Driving Accuracy for the tournament at 82.14%.

Claims his first ever PGA Tour victory at the #ATTByronNelson

This makes back to back Tour wins for #TeamUSTM pic.twitter.com/49cVHjidT5

That streak lives on with the new World No. 1, who trusts our Tour Velvet Cord. #1GripOnTour pic.twitter.com/eTarJRbLNT 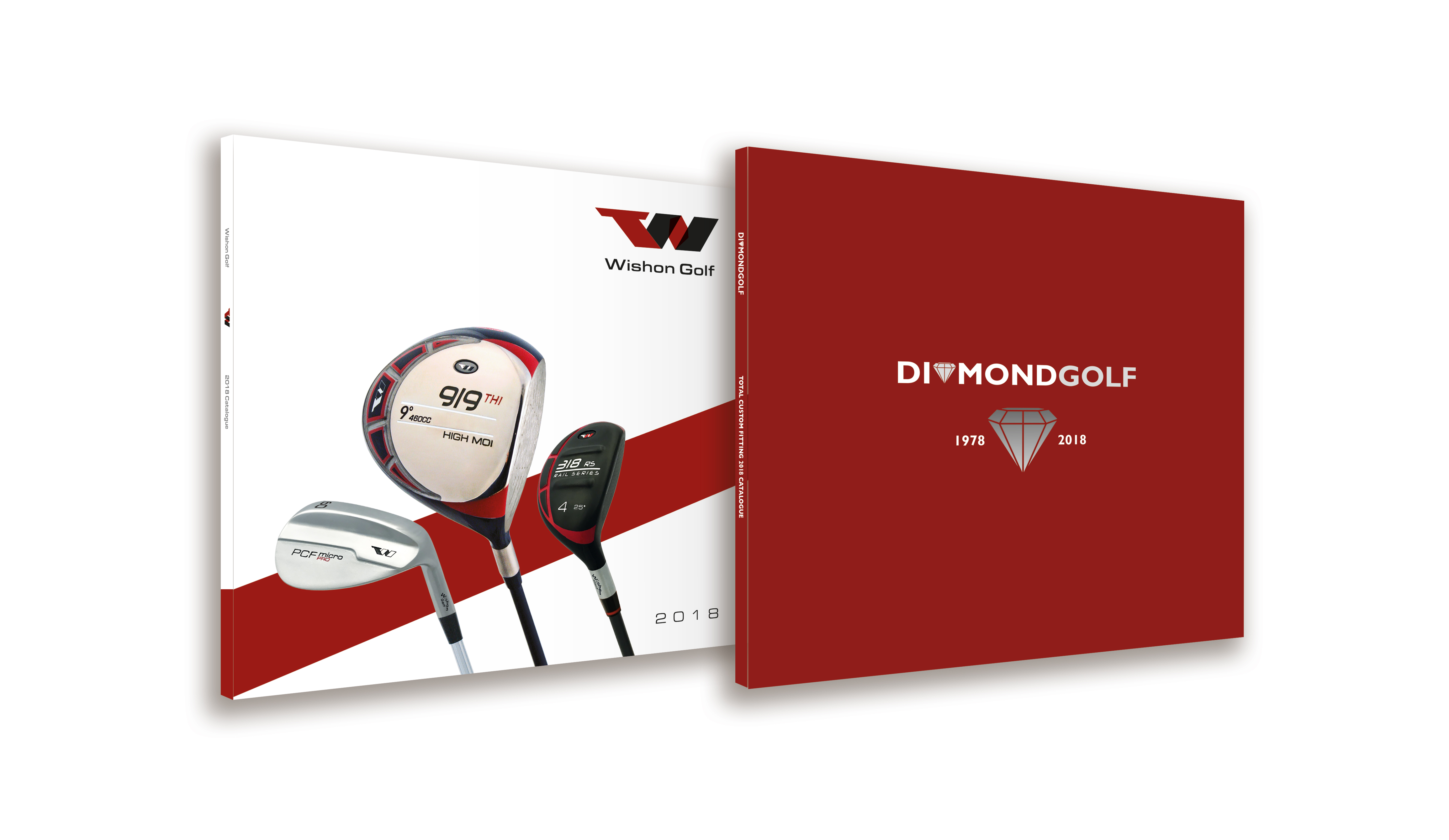