England’s Lee Westwood shot a stunning eight-under-par 64 to win the Nedbank Challenge – his first victory on the European Tour for four years.

The former world number one took the outright lead from Louis Oosthuizen with a birdie at 17, completing the back nine in 31 to finish on 15 under. 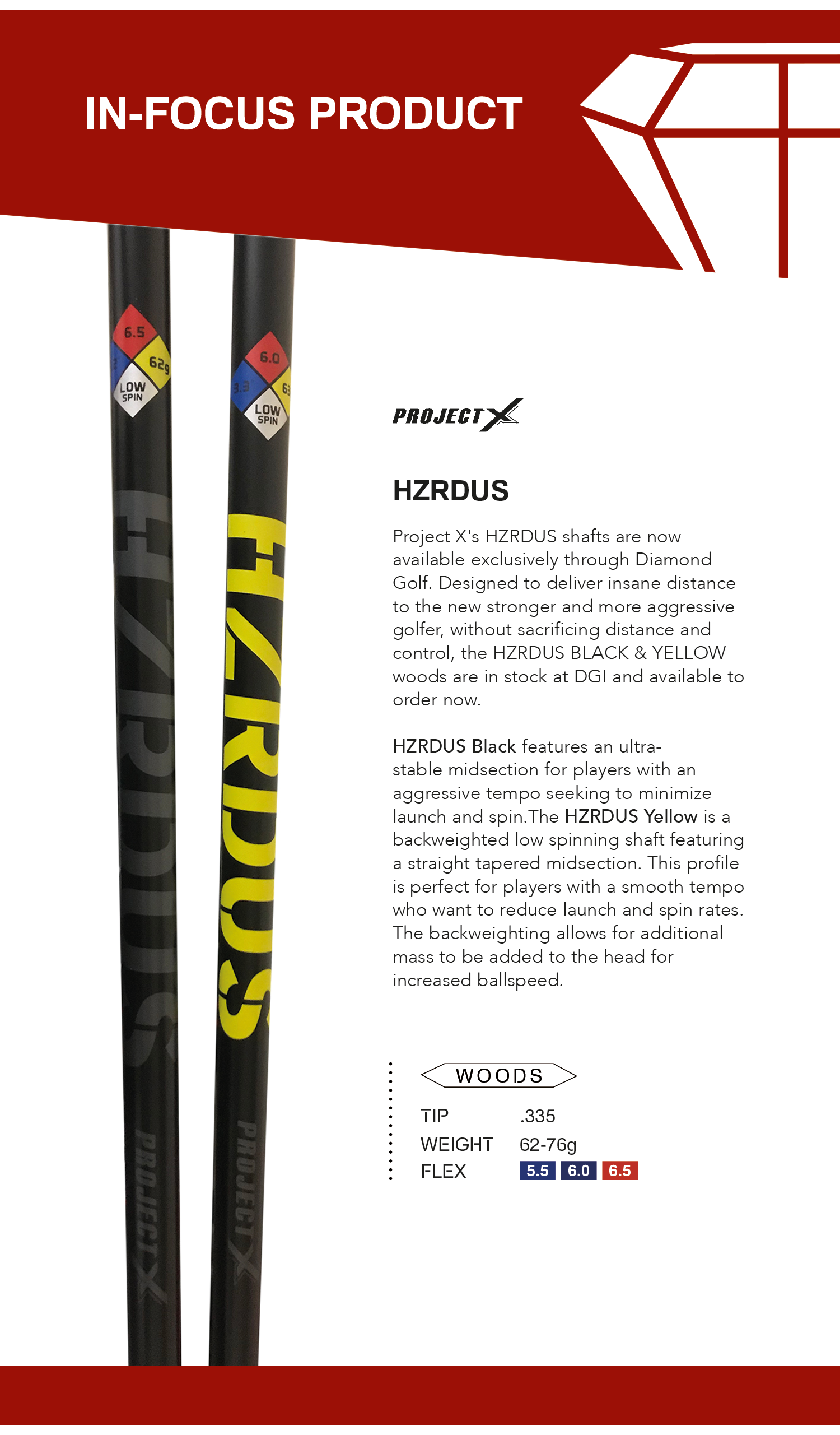 Good things come in light packages 🏆 Big congrats to the @MayakobaGolf Classic champion who trusted Dynamic Gold 105 S300 in his irons to pick up his first TOUR win since 2014! #SwingTrue pic.twitter.com/4G51uOLqsq

Two more tour wins for SuperStroke! Have you made the switch? pic.twitter.com/K4qMOwnG0p