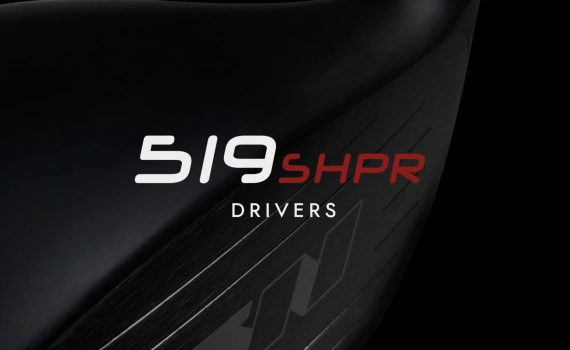 Patrick Reed insists he does not believe his rules violation during the Hero World Challenge has damaged his reputation.

The 2018 Masters champion was penalised two strokes during the third round in the Bahamas after he twice moved sand while taking practice swings in a sandy waste area at the 11th hole at Albany Golf Club.

Reed was deemed to have improved his lie and despite his protestations that he had not intended to gain an advantage, officials said intent was irrelevant.
Reed was penalised two strokes during the third round after appearing to flatten sand behind his ball with two practice swings

Asked about whether he was worried the incident would harm people’s perception of him, Reed replied: “No, because at the end of the day I wasn’t intending to improve a lie or anything like that.

“Like I said, I didn’t feel like I was doing anything that was improving a lie, but then when you saw it on camera, because of that camera angle, they said that the sand was moving, and when the sand moves like that, it’s a penalty.”

Patrick Reed is at the center of a rules fiasco after moving sand from behind his ball on a bunker shot at the Hero World Challenge. https://t.co/1GFpfYqhMn pic.twitter.com/cRvQyRoRDo

Our foursome is set. @AerotechGolf is officially the newest member of the TRUE Sports Golf family. pic.twitter.com/prandlDogJ

From @GolfWRX.com – "Originally very hard to find, the Diamana Blue Board was a shaft that fit a large variety of golfers. Its name was derived from the…"https://t.co/eb1R9aAS5c pic.twitter.com/r5sy6AKD99

It's more than a game, but a community. Featuring Mike Bartels who runs the Instagram account: https://t.co/BlckZtEhuL