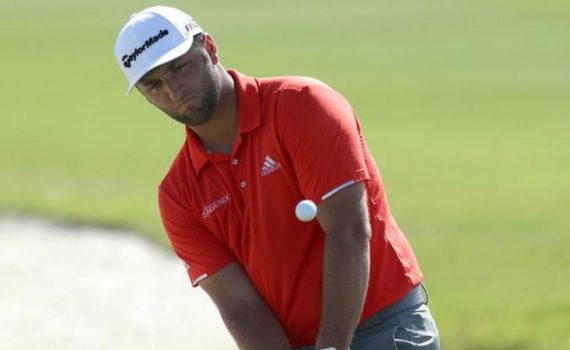 Britain’s Justin Rose was in sight of the world number one spot after a 65 but Finau denied him with a birdie at the last for sole possession of second.

ICYMI: The man with the "Fisherman Swing" trusted our MCC ALIGN for his first win in more than 5 years! https://t.co/hSuQ03Kbn6

Congrats to Gibby Gilbert III for his victory at the #ChampionsTour qualifying school. Well done! #SteelFiber

Recoils in the bag, because after the first hit you won't ever let them leave your bag. #1graphiteironshaft #USTMamiya